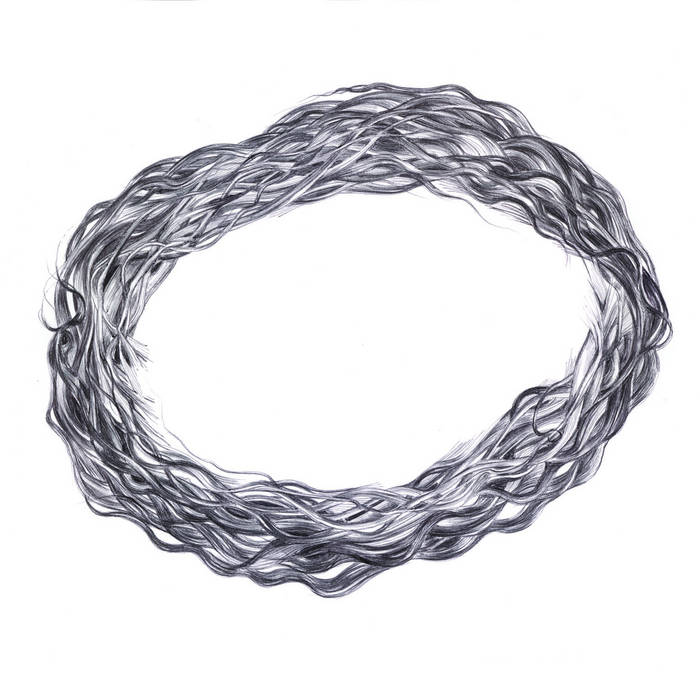 matthew thornton Heard a track on 6 music and googled you straight away. Blown away by how good this album is. Not many records give me goosebumps these days. Wow! Favorite track: Wardrobe.

Following the success of a crowd funding campaign, in the autumn of 2015 The Nightjar relocated to a farmhouse in rural Portugal to begin recording what would become their first full-length offering. The recording process was completed following many late night sessions in this rural idyll, and features material recorded on the most basic of equipment, and in some very interesting locations including the faded-grandeur of the bar in Serta's dilapidated Old Town, on the equally run-down piano. What the album captures is a raw honesty and directness - only possible with the band being removed from their everyday lives.

*except Track 01 drums by Malcolm Bray.

The Nightjar are a vocal trio from London and Bristol, UK. Weaving together close harmony singing, white noise and found sounds, their music is a tapestry of rural and industrial landscapes – an attempt to locate the continuum of folk traditions within contemporary city culture. ... more

Bandcamp Daily  your guide to the world of Bandcamp

Interviews With Butcher Brown and Slauson Malone, plus LP of the week by SAULT.